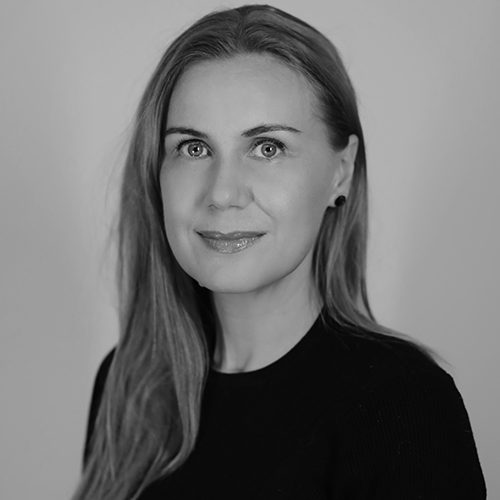 Member of the Riigikogu (Estonian Parliament),  Chairman of the Estonian Centre

Minister of Economic Affairs and Infrastructure

Secretary-General of the Estonian Centre Party

Advisor to the Mayor of Tallinn

Consultant,  European Documentation Centre of the University of Tartu

Degree in History, University of Tartu 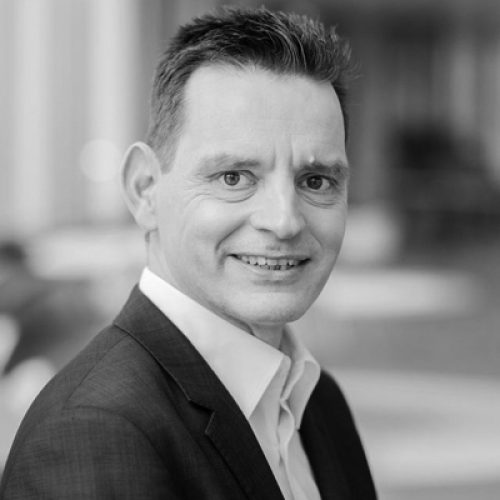 Leonhard Birnbaum
Acting President of Eurelectric, Chairman of the Board and CEO of E.ON SE

Leonhard Birnbaum was born in Ludwigshafen, Germany, on February 19, 1967. He studied chemical engineering in Karlsruhe. After a subsequent period of academic work at the Karlsruhe Research Centre, he obtained a doctorate from the University of Cottbus.

Leonhard Birnbaum began his professional career as a management consultant at McKinsey in Düsseldorf. After holding various positions – including at McKinsey’s off ice in Houston, USA – he was Senior Partner for the energy and industrial sector. In 2008, he joined RWE AG and was appointed to the Board of Management the same year. He served as Chief Strategy Officer and as RWE Group’s Chief Commercial Officer until 2013.

Leonhard Birnbaum is married and has two daughters. 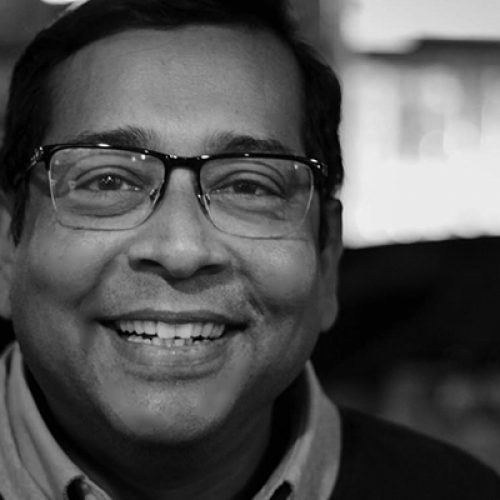 Arshad Mansoor is President and Chief Executive Officer of the Electric Power Research Institute (EPRI), responsible for the institute’s operation and portfolio of R&D and demonstration programs. Mansoor has been with EPRI for 21 years and previously served as SVP of research and development, and VP of the Power Delivery and Utilization sector.

Mansoor holds five U.S. patents in power electronics and distributed energy resources. He is a senior member of IEEE, served as VP of the U.S. National Committee of CIGRE, and is a member of the board for the Energy Production and Infrastructure Center (EPIC) at UNC Charlotte.

As an energy thought leader, Arshad Mansoor has been widely quoted on related matters in both national and global press and has presented in various forums worldwide including board briefings.  In addition, he has published numerous papers in journals and conference proceedings. 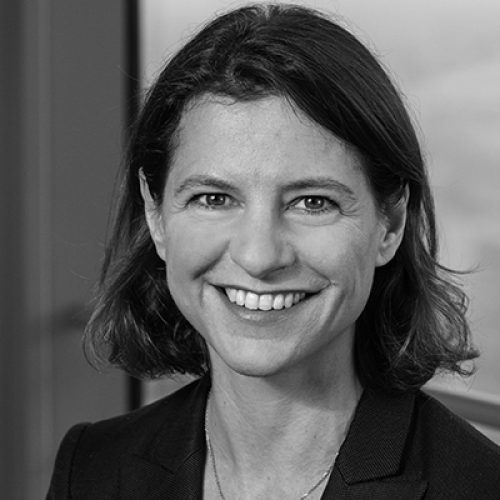 Catherine MacGregor joined the ENGIE group on 1 January 2021 as Chief Executive Officer. She has spent her entire professional career working in the energy sector.

From 2019 to 2020, she was a member of TechnipFMC Executive Committee and the head of Technip Energies, hosting the engineering activities. She was in charge of the entity’s IPO.

Previous to these positions, she has worked 23 years at Schlumberger, the world’s leading provider of reservoir characterization, drilling, production and processing technologies for the oil and gas industry. She occupied a number of roles in various geographies (Republic of Congo, the US, Malaysia, …): from Director of Business Entities (Wireline, Reservoir Characterization, Drilling, …) to Regional Division (Europe and Africa). 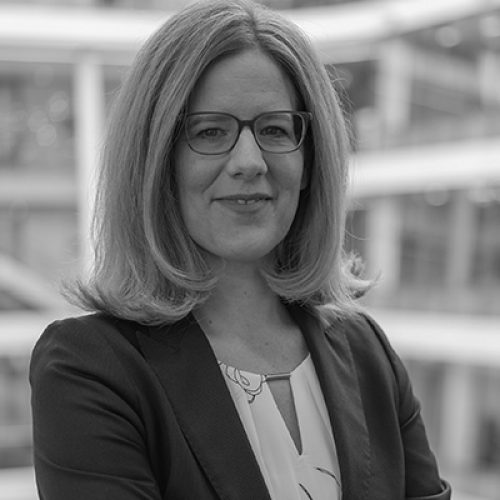 Sabine Erlinghagen is Chief Executive Officer (CEO) of the global Grid Software business at Siemens. She holds a PhD from ETH Zurich (Switzerland) and has profound experience in the energy sector with a focus on Software-as-a-Service (SaaS), Customer Success, and the Internet of Things (IoT).

Grid Software enables grid operators as well as industry and infrastructure companies to accelerate and secure the energy transition in a sustainable and profitable way. Grid Software connects the physical and the digital world with an integrated OT and IT landscape – following its design principles of modularity, openness, user-centricity, interoperability and resilience. 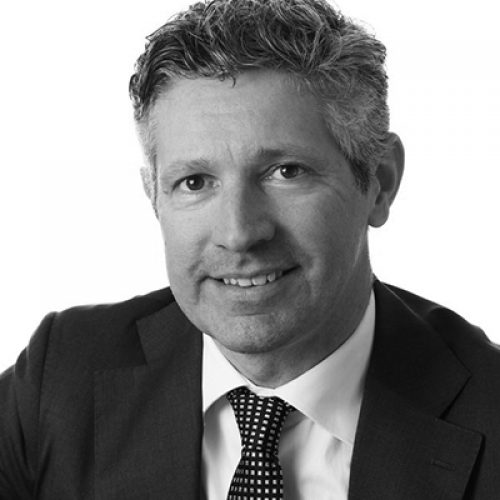 Wytse Kaastra leads Accenture’s Sustainability Services in Europe and is also the European Utilities lead. With approximately 26 years of experience in the Energy and Utilities arena he is an expert in the European energy sector. Experience ranges from strategic growth and transformation strategies as well as large scale execution & implementation programs across Europe. Projects spanning both the business side as well as the execution with digital, AI & cloud technologies.

Over the past couple of years much focus has been on Energy Transition related services such as Renewables, smart grids, eMobility, Green Hydrogen, Energy management, digital Decentralized & Decarbonized energy solutions and Flexibility services.

Prior to joining Accenture in 1997, Wytse started his career at ExxonMobil as an economist in the downstream area. Wytse holds a master degree in Economics from Wageningen University in The Netherlands. 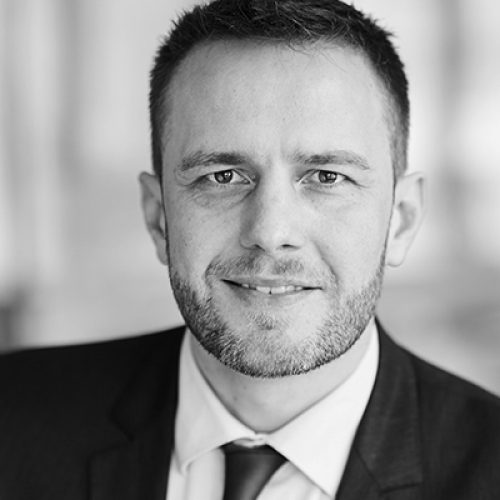 Kristian Ruby took over as Secretary General of Eurelectric, effective 1 January 2017. Prior to his appointment, he worked at WindEurope as part of the Executive Management team where, in his capacity as Chief Policy Officer, he was in charge of developing and implementing the political strategy of the association. Mr Ruby previously also held positions as assistant to the former European Commissioner for Climate Action, Connie Hedegaard and served, for a number of years, as a public servant in the Danish Ministries of Climate and Energy as well as Environment. 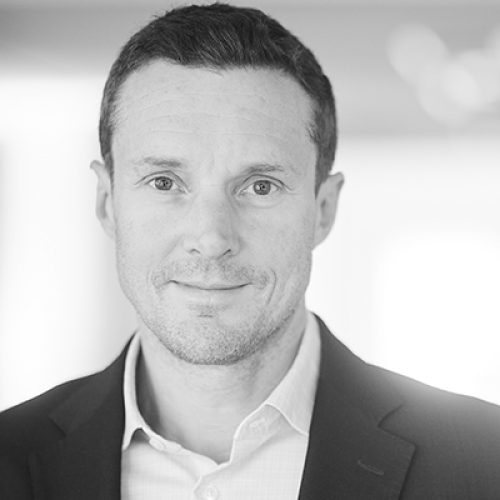 Bruce Douglas has been working in renewable energy for 20 years. He is currently the Director of Communications and Business at Eurelectric a member-led association based in Brussels representing the European electric utility sector.

Previously he was Deputy CEO of SolarPower Europe, Coordinator of the RE-Source Platform – the European alliance for corporate sourcing of renewable energy – and the Co-Chairman of the Global Solar Council (GSC), the representative body for the entire global solar PV sector at an international level, representing over 2000 solar companies around the world. Before that he was Chief Operating Officer at WindEurope for 10 years, founding Secretary General of the Global Wind Energy Council (GWEC) and Managing Director of FLiDAR, an offshore wind company.

He has a Master degree in renewable energy systems technology and is fluent in English and French.

Should you need any further information on the Eurelectric Power Summit or our other events please contact us!

Want to be part of one of the most prestigious European energy summits?

The Eurelectric Power Summit sponsors deliver keynotes to Commissioners, debate with utility CEOs, exhibit their latest technologies and re-connect with their peers at Summit networking events. Don’t miss out and get in touch today with us!